The most comprehensive Simon & Garfunkel library anthology ever assembled, The Complete Albums Collection includes the duo’s five studio masterpieces (first released between 1964 and 1970), newly remastered from first generation analog sources, and first-time remasters of The Graduate (the groundbreaking motion picture soundtrack album released in 1968) and the long out-of-print The Concert in Central Park (recorded in 1981).

Simon & Garfunkel The Complete Albums Collection features four live concert albums, including two performances from the 1960s, the 1981 Central Park reunion concert (which drew more than half a million fans) and the Old Friends Live On Stage album, originally released in 2004.

Each of the discs housed in the Simon & Garfunkel Complete Albums Collection comes in its own album facsimile sleeve, replicating the original artwork, while the box itself include a book premiering new liner notes penned by noted rock scribe and historian Bud Scoppa. Paul Simon and Art Garfunkel, each born in 1941, grew up three blocks away from each other in Kew Garden Hills, Queens, New York and met in grade school in 1953 when they were both cast in the same school play. Simon, a guitarist and aspiring songwriter, and Garfunkel, an extraordinary singer with a pure tenor range and uncanny intonation, began performing together as “Tom and Jerry” in the mid-1950s, releasing their first professional recording in 1957.

The duo’s original sound, first influenced by the harmonies of the Everly Brothers and the insistent rockin’ rhythms and poetic swing of Chuck Berry, evolved during the Greenwich Village folk music scene of the early 1960s. Paul Simon’s songwriting was developing along provocative and topical lines and the pair recorded Wednesday Morning, 3 A.M., their first album as “Simon & Garfunkel” and their first for Columbia Records, in 1964.

Though S&G’s debut album reached only a small audience when first released, one of its tracks, “The Sound of Silence”–a haunting acoustic recording illuminated by the signature solo and harmony vocal blends S&G invented and perfected–had been overdubbed with electric instruments and released to radio, unbeknownst to either Simon or Garfunkel. The electrified version of “The Sound of Silence” became a massive hit, one of the archetypal anthems of an emerging folk-rock movement. Wednesday Morning, 3 A.M. was re-released in January 1966, alongside Simon & Garfunkel’s second studio album, Sounds of Silence, which included the electric hit single version of the song.

“The Sound of Silence” launched a long unbroken chain of hits and album successes for Simon & Garfunkel. “I Am a Rock,” a song that first appeared on The Paul Simon Songbook, became an enormous smash in its Simon & Garfunkel incarnation.

“Mrs. Robinson,” another anthemic Paul Simon composition, became the centerpiece for the soundtrack to “The Graduate,” the iconic generational film directed by Mike Nichols.

“Mrs. Robinson” was also included on Simon & Garfunkel’s fourth studio album, Bookends, which hit #1 in the US and the UK, becoming the pair’s first #1 album. Simon and Garfunkel upped the ante once again with Bridge Over Troubled Water, an album that hit #1 all over the world following its release in January 1970. Their fifth, and last full studio album, Bridge Over Troubled Water featured a title track that ranks with the most beautiful songs ever written, made unforgettable through one of the most emotionally uplifting vocal performances ever recorded. “Bridge Over Troubled Water” brought the two partners’ gifts to their highest expression. The album has sold more than 25 million copies worldwide.

Going out on the high note of Bridge Over Troubled Water, Simon & Garfunkel broke up their musical partnership to pursue their own musical, artistic and personal directions. Each has had successful solo recordings and notable careers in film (Paul Simon in “One Trick Pony” and Woody Allen’s “Annie Hall”; Art Garfunkel in Nicolas Roeg’s “Bad Timing” and Mike Nichols’ “Catch 22” and “Carnal Knowledge”).

Simon & Garfunkel have reunited periodically for special musical events, notably a free concert in New York’s Central Park in 1981, captured in The Concert in Central Park (included in the Complete Albums Collection) and a select series of “Old Friends” shows in 2004. 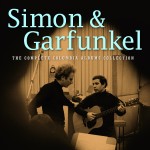 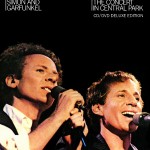 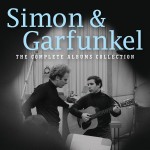 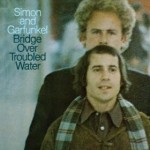 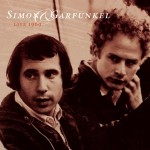 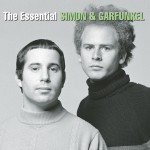 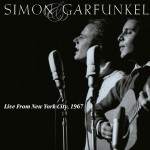 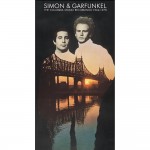 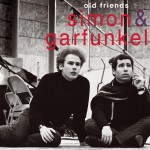 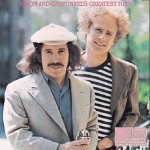 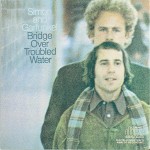 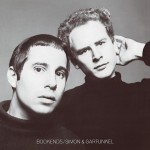 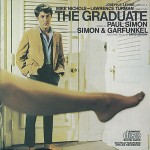 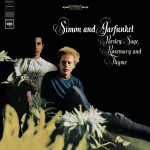 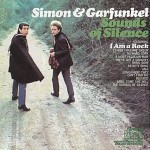 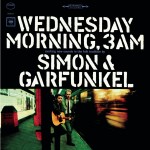